Highlights from the Coordination Council in Action: Applying the 2019 Temple and Family History Leadership Instruction

At the Temple and Family History Leadership Instruction meeting on February 28, 2019, Elder David A. Bednar of the Quorum of the Twelve Apostles invited a group of local ward leaders on stage to participate with him in a live, unscripted coordination meeting. They counseled about ways to apply the instruction they had just received from Elder Renlund and Elder Stevenson, providing an example of how a temple and family history coordination meeting might work at a ward level.

Elder Bednar asked the group if it was possible to have a simple ward temple and family history plan, and how they might keep it so going forward. “We do not do simple plans well,” Elder Bednar said. “We do complicated plans that nobody pays attention to.”

“How do we get a simple plan,” he asked, “that people can really understand and work with?” 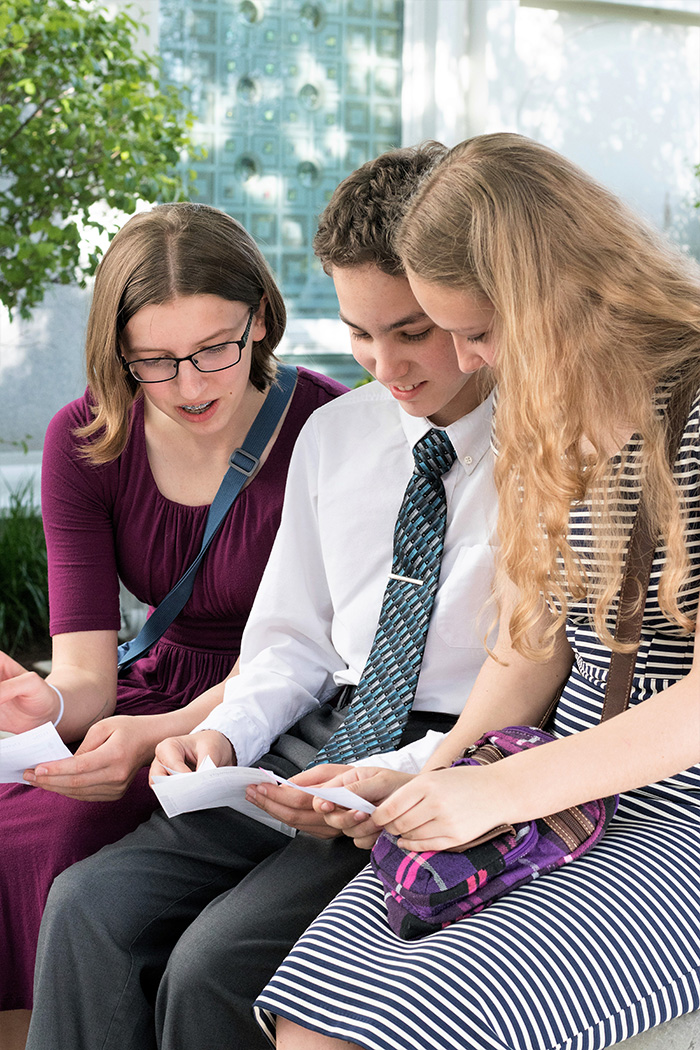 Members of the council shared ideas about creating a simple plan. Elder Bednar reminded them that the right plan merely supports what should already be taking place in the home. It doesn’t overwhelm or overrun it. An effective plan might focus on something as basic as helping youth and new members “prepare to worthily receive, remember, and honor temple ordinances.”

Or it could focus on teaching members how to use FamilySearch and the FamilySearch apps. There again, members should make simplicity a priority. “We have a tremendous capacity to be innovative and create new stuff,” Elder Bednar said. “I recommend that we don’t do that at first.” He urged members to just use “the tools that have already been developed.”

The bishop in the council later asked Elder Bednar what consultants should do when members tell them they’ve hit a roadblock in their temple and family history work. Elder Bednar invited Steve Rockwood, President and CEO of FamilySearch, to share his opinion.

“On the app and on the website there is this wonderful button called ‘Help,’” said brother Rockwood. He explained how the feature connects ward temple and family history consultants to other helpers around the world, allowing them to communicate and solve problems together. “I promise you, if you push Help, you will tap into that network, and you will be guided through even the toughest questions.”

During the meeting, Elder Bednar also asked Sister Joy D. Jones, General President of the Primary, who attended the session, to talk about the experience 11-year-olds are having now that they can obtain limited-use recommends. “They are coming to the temple,” Sister Jones said, “but not only are they coming to the temple, they are coming with family names to perform ordinances for, and, this is even better, they are bringing their families with them.” 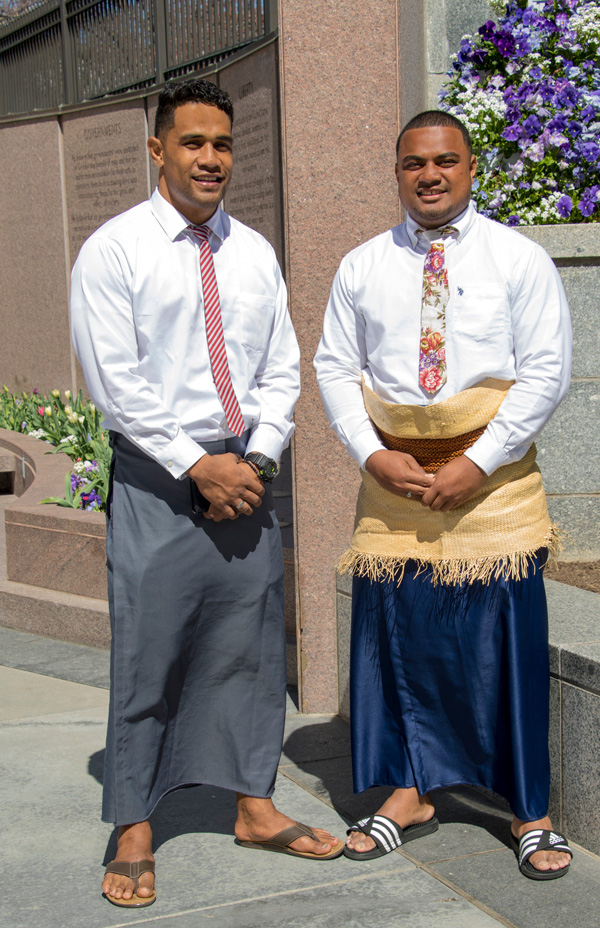 Elder Bednar suggested ward leaders consider young men and women about to leave on a mission as another possible part of a ward’s temple and family history plan. “Now this is not a rulebook,” he said. “We don’t have to regiment everything, but those young people can serve as ordinance workers in the temple.” He said they are more effective missionaries when they’ve had that opportunity.

“Every single returned missionary,” Elder Bednar also said, “ought to be considered to be an ordinance worker.” The ward plan can identify these members and connect them to the temple.

Following the Guidance of Prophets and Apostles

At the end of the meeting, Elder Bednar invited several leaders to share a few last thoughts.

Elder Foster, a General Authority Seventy and Executive Director of the Family History Department, expressed his hope that ward leaders would call temple and family history leaders and list them in their clerk and leader resources. Elder Foster and Elder Renlund also recommended the Family Tree app to everyone as a remarkable tool for discovering yourself and your family.

Elder Stevenson noted that though our conversations about technology sometimes focus on the hazards and concerns involved, it’s refreshing to find an area that technology can be used to accomplish so much good. “It seems that this is a place where technology is filling the measure of its creation,” he said. 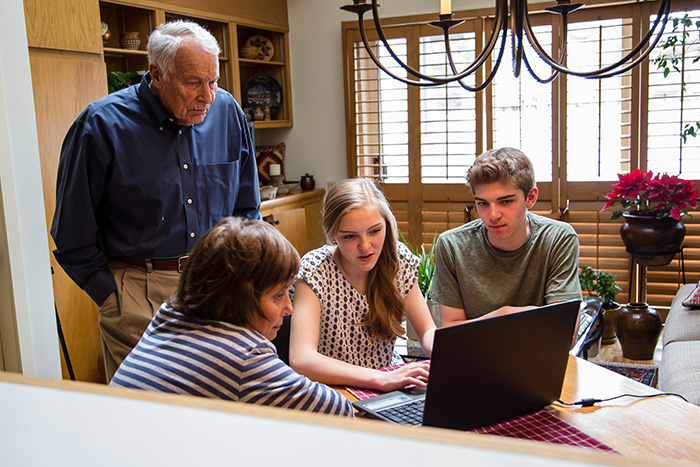 Elder Bednar then quoted the Prophet Joseph Smith, who described the great gospel effort in the latter-days, including temple and family history service, as:

“A work that God and angels have contemplated with delight for generations past; that fired the souls of the ancient patriarchs and prophets; a work that is destined to bring about the destruction of the powers of darkness, the renovation of the earth, the glory of God, and the salvation of the human family”(Teachings of Presidents of the Church: Joseph Smith [2007], 515).

In closing, Elder Bednar said that he spoke on behalf of the other apostles present at the meeting, as well as the entire Family History Department. “I give voice to our united witness of the truthfulness, the divinity, and the reality of this work,” he said. “We invoke upon you the blessing that you may see, that you may participate in, and that you may be blessed both now and throughout eternity by the lessons that you learn and through the service that you give.”

Other Messages from the 2019 Family History Leadership Session 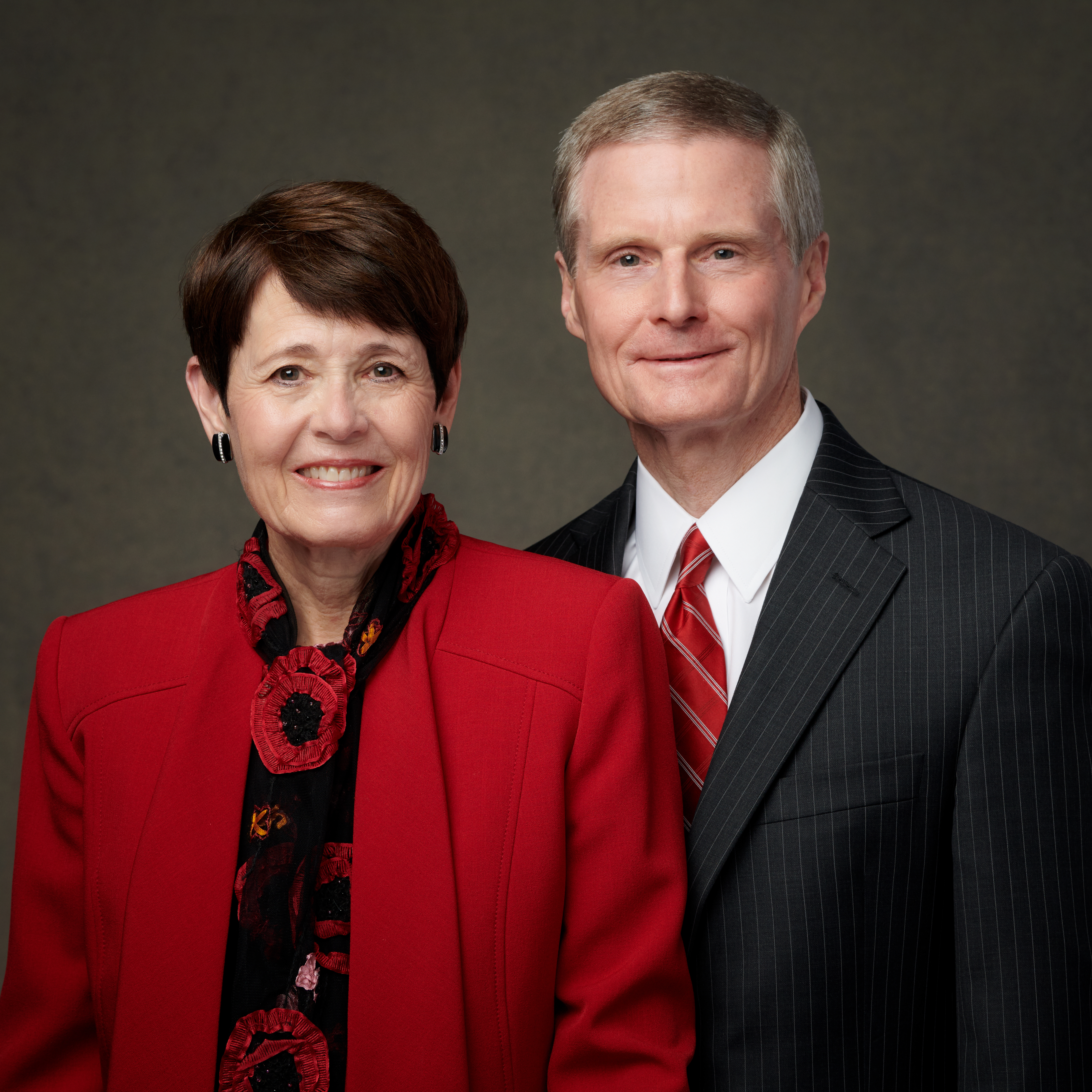